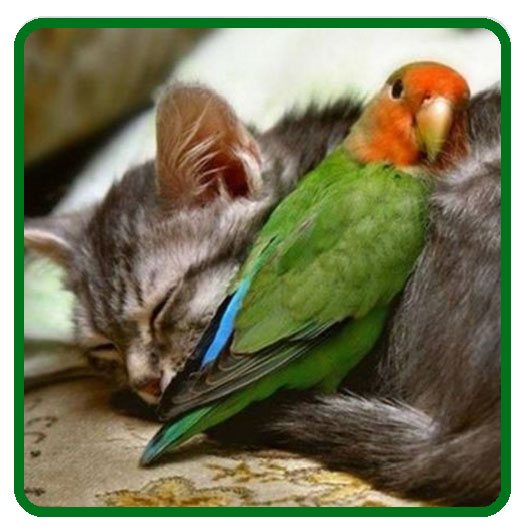 Professional massage practitioners are not the only ones who make money touching. A growing movement gaining traction in our disembodied world brings groups of unrelated people together for non-erotic touch interaction.

Variously called cuddle clubs, cuddle parties or snuggle parties this phenomenon now has its books, YouTube videos, Meetup.com groups (75 and counting), and commercial ventures that are monetizing physical affection. The latter include Cuddle Party (already in 17 states and provinces), Cuddle Up to Me (a retail store in Portland, OR), and The Snuggle Buddies (a registry of independent snuggles).

The beauty of all of these groups is that they are very explicit about touch boundaries as they begin to parse the fine line between sensuality and sexuality. Contemporary culture will never overcome the touch negativity of the past centuries until non-sexual touching can be made safe. Strictly enforced policies address what to wear, alcohol and drugs, scents and hygiene, conversation, and, most importantly, how to initiate, ask for, accept and refuse touch.

Self-organized cuddle and massage clubs generally charge a nominal fee for the evening or for joining, while the commercial clubs and group parties might run $25 for 90-minutes. Individual one-to-one services are priced $60 and hour on up, depending on location.

Many of the group facilitators and professional snugglers are also massage practitioners. This is an great example of how the massage community is slowly beginning to embrace their role as touch educators and advocates. If there is not a cuddle community in your area, start one through MeetUp.com or join one of the commercial services expanding nationally. The more educated that people are about the joy of non-erotic touch, the more likely they are to appreciate the value of a professional massage.

This entry was posted in Touch and tagged cuddle, snuggle, touch. Bookmark the permalink.

This site uses Akismet to reduce spam. Learn how your comment data is processed.